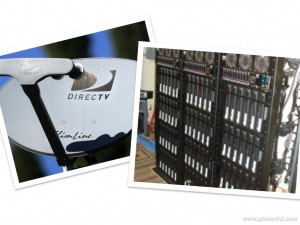 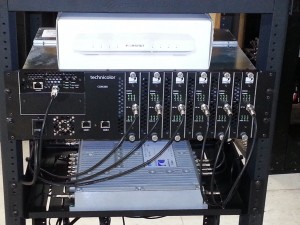 How many channels can you have in a SMATV headend system?

You can distribute as many channels as you have modules in your head end system. Every TV or display in every room will receive all the channels.

The Pro:Idiom encrypted COM2000 and COM1000 Hotel TV Systems from Technicolor are the most commonly used SMATV headend systems for the delivery of high definition DIRECTV programming. 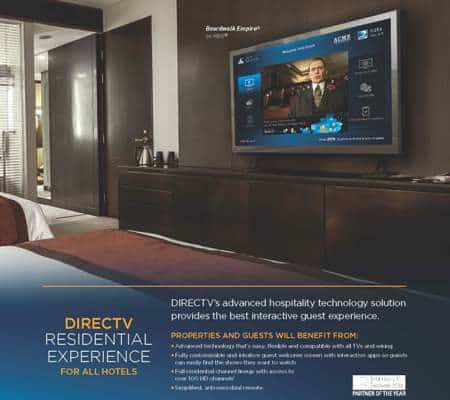 For hotels with a fewer number of rooms, or that want to provide a TV experience more like what your guests have at home, The DIRECTV Residential Experience for Hotels or DIRECTV DRE provides your guests with 200+ channels in HD, the DIRECTV programming guide they are used to seeing at home and an anti-microbial (germ free) remote.

Find out which Satellite Master Antenna Television System is the best option for your property:

Get Our Hotel & Lodging Email Newsletter!

We use cookies to ensure that we give you the best experience on our website. If you continue to use this site we will assume that you are happy with it.Ok