Your Park Survived COVID, Now Its Time to Step on the Gas

Your Park Survived COVID, Now Its Time to Step on the Gas 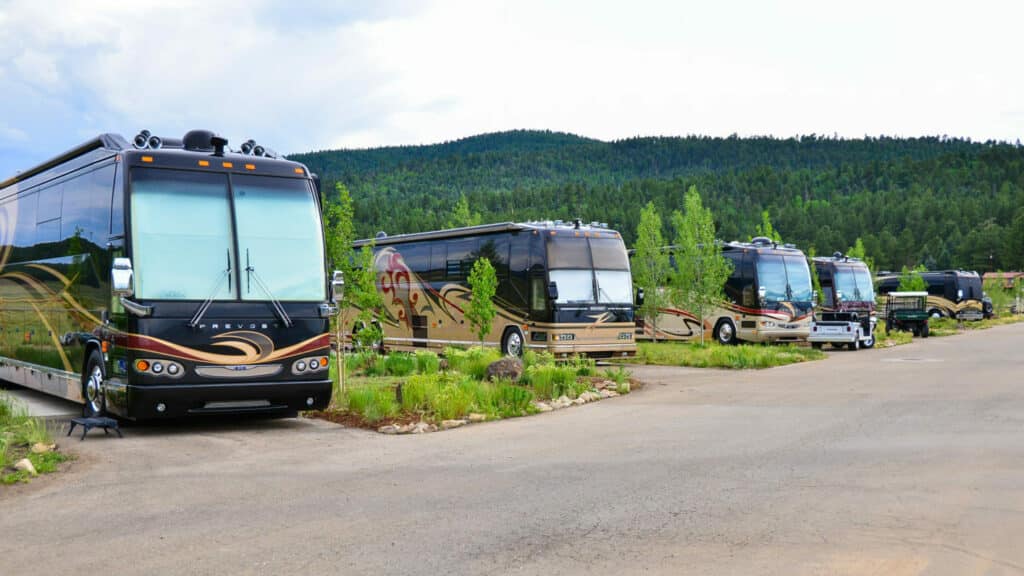 Every Business Has Been Affected By COVID-19

There’s not a business in America that hasn’t been effected by COVID-19 this year. Most were especially impacted during those rough months in Spring where no one knew what was happening, communities were on lockdown and the future looked bleak. And while we’re certainly not out of the woods, and a long way from returning to normal, all signs point to a more positive outlook.

The campground industry is one of the more fortunate ones. Being outdoors and socially distanced is an inherent camping experience and has been deemed one of the safest things to do during the pandemic. This has resulted in a boom for those campgrounds in cities and states that have re-opened and allowed people to move more freely than they had. The busy summer has also allowed campgrounds to feel better about their business heading into 2021.

As the general manager of an advertising company in the hospitality industry, I’ve come across thousands of businesses this year who usually take ads out in campground guides. It’s certainly a tougher economic climate than we’re used to but entering fall, it’s clear which of those businesses will be sticking around next year. Whether it’s PPP money or just a pivot to another sector, businesses that made it to this point have something to look forward to.

With that said, there is a natural inclination for any business owner to start cutting expenses with so much uncertainty around. Marketing is typically the first to go. But should it be? Sure, you can save a few bucks but the point of advertising is to bring in more than you spend.

Take these examples of successful companies and how they handled economic crises’:

The fact of the matter is as your competitors scale back and remove themselves from the conversation, there’s an opening for you. Getting one size larger of a print ad or adding a few bucks to your Digital Marketing or PPC budget can go a long way.

15% of Americans Plan to Take RV Trip in Next Year

And what about the pie we’ll all fighting over? According to recent Ipsos research, 46 million Americans plan to take an RV trip in the coming year. How many of those 46,000,000 Americans do you need to have a record year?

And don’t forget to look beyond 2021. Every businesses’ top source of business’ are repeats and referrals. If you give someone a good experience, they’re your customer for life. That’s especially relevant now. According to RV rental site Outdoorsy, 93% of their bookings in May and June were first-timers. If you’re able to show a first-timer an amazing experience, don’t you think they’d come back?

That’s why it’s crucial to get your name out front. The market is literally flooded with RVers who are looking at places to stay for the first time. Most industries would kill for the opportunity to welcome so many new leads. Don’t fall asleep at the wheel.

Michael Moore is General Manager of AGS Guest Guides, a division of Texas Advertising.
Email him with any questions or concerns at michael@texasadvertising.net,
call him at 877-518-1989
or visit www.AGSPub.com

For more information about TV Systems
for your RV Park or Campground,
visit RVParkTV.com

For more information about Broadband Internet Access and WiFi
for your RV Park or Campground,
visit RVParkBroadband.com